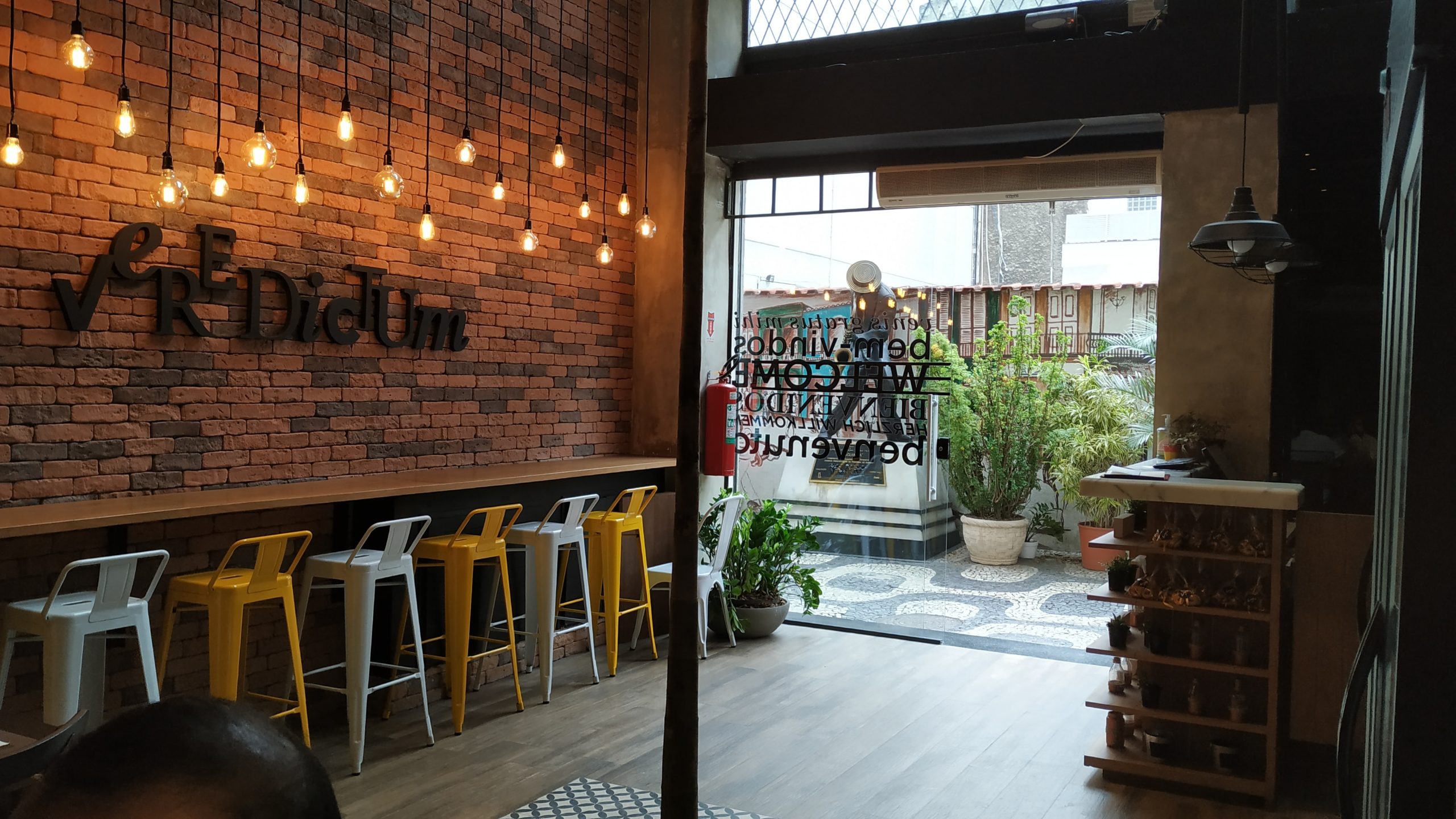 NetflixHold Your Breath: The Ice Dive (3 May)Follow loose diver Johanna Nordblad in this documentary as she attempts to holiday the overseas listing for distance travelled beneath ice with one breath.The Circle USA collection 4 (4 May)Who holds energy in a game of social media popularity?

Amazing transformations and fabulous creations from aspiring artists competing to turn into Britain’s next makeup star.Jemima Kirke as Melissa and Sasha Lane as Bobbi (Photo: BBC/Element Pictures/Hulu/Enda Bowe)Conversations with Friends (15 May)Based on Rooney’s debut novel, two Dublin faculty scholars make an unexpected connection.ITV HubDI Ray (2 May)Birmingham-based police officer DI Rachita Ray takes on a case that forces her to face a lifelong personal conflict.Fern McCann: First Time Mum collection 8 (4 May)Sunday is settling in smartly at school and it seems they also can have ultimately mastered her routine. After a vacation in Dubai, Ferne reveals that she has finally found out Mr Right.The Games (9 May)Hosted live thru Holly Willoughby and Freddie Flintoff, 12 super-fit celebrities struggling with it out in a carrying wonderful adventure across the week.All 4Davina McCall: Sex, Mind and the Menopause (2 May)Davina McCall investigates how menopause can impact the mind as smartly as the frame – and discovers that, for many women, losing your hormones can mean wasting your job.Married to a Psychopath (2 May)The never-earlier-told story of how rural detective Charles Henry used his spare time to hunt down and bring Malcolm Webster – a ruthless killer who targeted prosperous ladies – to justice.Will Young: Losing My Twin Rupert (10 May)Singer Will Young lived with his dual brother Rupert’s alcoholism for over 20 years until Rupert’s untimely death in July 2020.

In this shockingly honest and moving film, Will and his circle of relatives speak candidly about the pain and drama of coping with a loved one’s addiction.Let’s Make A Love Scene (13 May)Comedian Ellie Taylor presents, as singletons who are browsing for love try to recreate the sexual chemistry of iconic sex scenes from the movies.More from TelevisionNowAgatha Raisin (2 May)Murder mystery primarily based on MC Beaton’s bestselling novels. Ashley Jensen and Mathew Horne star.The Staircase (5 May)Based on a actual story, The Staircase extra explores the life of Michael Peterson, his sprawling North Carolina circle of relatives, and the suspicious death of his wife, Kathleen Peterson.Mother Theresa: For the Love of God?

(9 May)Told thru the dissimilar viewpoints from those who knew her best and drawing on archive and non-public letters where we pay attention from Mother Teresa in her own words, this series tells the unbelievable story of a latter-day Saint.Das Boot series 3 (15 May)In 1942, the crew of U612, a German U-boat, embark on their maiden voyage. Meanwhile, a young girl reveals herself stuck among the Gestapo and the French Resistance.The Time Traveler’s Wife (16 May)Adapted by Steven Moffatt, this new drama tells the story of Clare (Rose Leslie, Game of Thrones) and Henry (Theo James, Divergent) and a marriage with a problem – time travel.The Flight Attendant collection 2 (26 May)Cassie Bowden (Kaley Cuoco) is living her best sober existence in Los Angeles even as moonlighting as a CIA asset in her spare time. But even as an overseas project leads her to inadvertently witness a homicide, she becomes entangled in another international intrigue.StarzPlayTokyo Vice (15 May)Jake Adelstein, an American journalist, plugs into the Tokyo Vice police squad and descends into the neon underbelly of Tokyo.