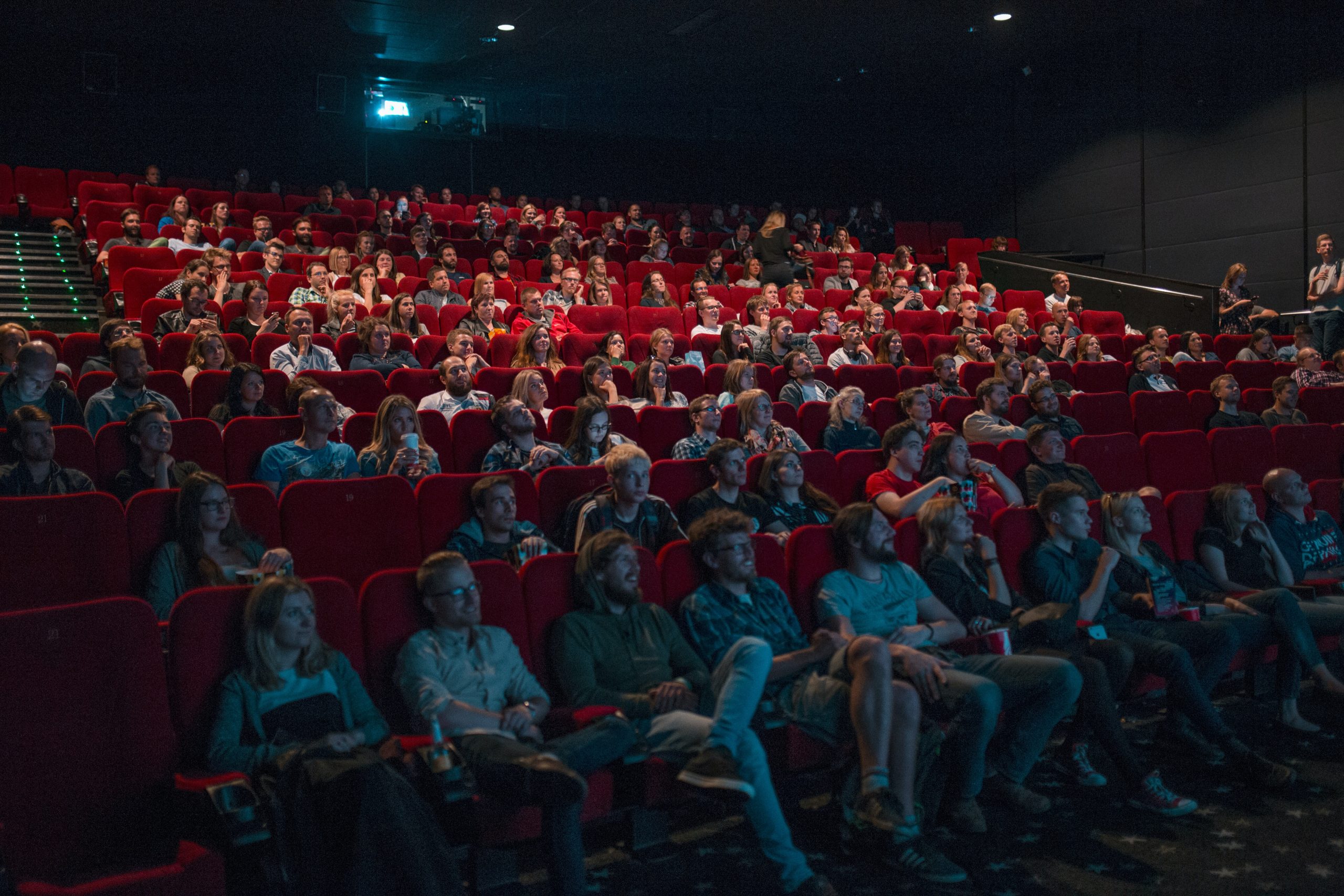 Did we really want a new take of Stephen King’s 1980 novel Firestarter?

The 1984 film starring Drew Barrymore become fairly compelling in that way that most early King movies were, if no longer particularly amazing or memorable. (Aside from the extremely unlucky “red-face” casting of George C.

Scott as a Native American government hit man, which, yikes!) And some can even bear in intellect that John Carpenter had in the beginning been set to direct that first variant of King’s story about a young woman with a penchant for psychokinetic pyrotechnics, yet was removed from the assignment thank you to the underperformance of The Thing. (The job eventually went to Mark L.

Lester.)
So, the brilliant news first: You may just appearance at Carpenter’s inclusion in this version — he composed an common score, along with his son Cody Carpenter and Daniel Davis — as some type of act of contrition for that earlier act of blasphemy. As for the bad news?

See: the rest of the film.

The tale remains the same. Andy McGee (Zac Efron) and his wife, Vicky (Sydney Lemmon), met in college as test topics in an FDA clinical trial that became out to be a govt test for a intellect-altering chemical compound. (The administering agency, a shadowy operation well-known as “the Shop,” appears in a handful of King works.) As a result, either Andy and Vicky have telekinetic and telepathic abilities, which they’ve passed on to their daughter, Charlie (newcomer Ryan Keira Armstrong).

And as the name suggests, she can also use her mind to start fires.
The organisation sends John Rainbird (thankfully played this time by an actual Native American, actor Michael Greyeyes) to capture Charlie, killing Vicky in the process. Father and daughter pass on the run; they slightly final a day formerly he’s captured. But the duo have a “psychic connection,” so Charlie, on a task to shop her father, and spends approximately a minute and a half of monitor time in the woods like some form of Yoda-less Skywalker, education herself to use her hearth power properly. Then she is going to get him.
Firestarter gets off to a powerful enough begin – there’s an encouraged beginning credits collection of creepy video pictures from the test, some considerate questions about parental obligation (do they have Charlie hide her power, or be informed to use it?), and a Running on Empty detail to the family’s stop-and-cross, off-the-grid lifestyle. From there, however, director Keith Thomas and screenwriter Scott Teems rip away a lot of the common narrative, and maximum of its stakes. The lean, mean Blumhouse approach, customarily so effective, makes the picture consider simply part-baked — and the large climax, which need to cross over like gangbusters, feels like it changed into shot in someone’s dad’s factory on a three-day weekend.
Efron’s rather brilliant, quietly current and underplaying the role. Armstrong does her best in a frequently most unlikely role. Kurtwood Smith, as the usual administrator of the drug, comes off easiest; the veteran personality actor (Robocop, Dead Poets Society) seems to remember his scenes require the dial to be set at “utterly unhinged” at all times. As for Gloria Reuben, cast as the maximum evil of the evil villains, she’s saddled with the clunkiest expositional discussion — adding the 2nd maximum groan-worthy line, “You are a real-life superhero” — and she plays it poorly. (The most groan-worthy line, for those keeping track, is Charlie’s climactic “Liar liar, pants on fireplace.”) The effects are dodgy and unconvincing. The emotional investment is nil. The running time is simplest 94 minutes long, therefore proving there can even, in fact, be a merciful higher energy out there. It’s still a four-alarm disaster.